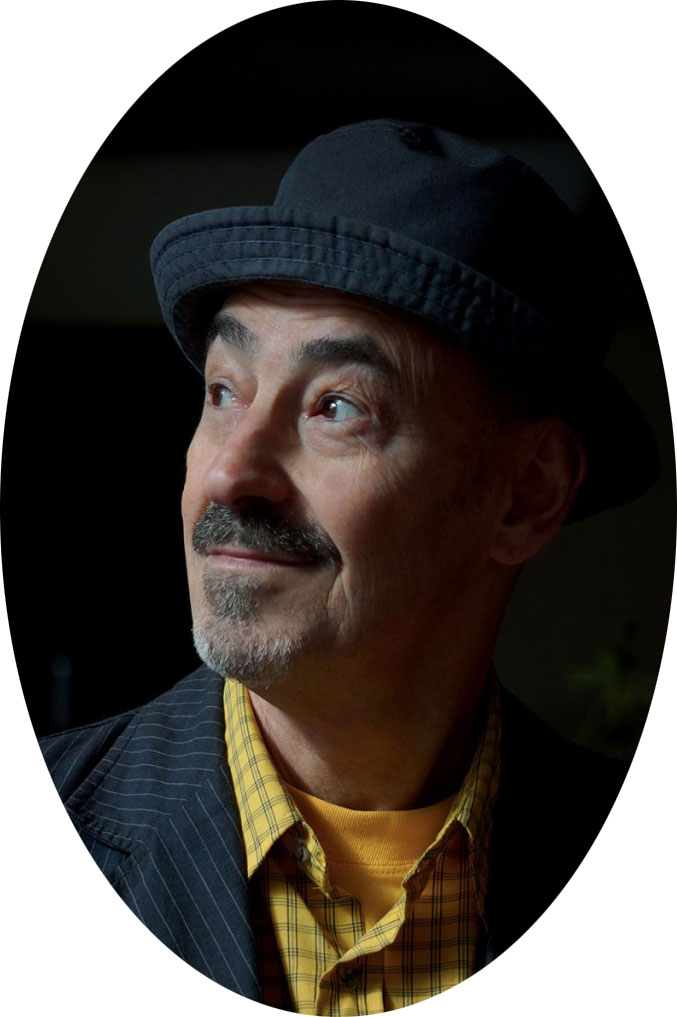 “I can never remember my dreams so Mr. Yourgrau’s stories are a pretty good substitute.”— David Byrne

Writer-performer Barry Yourgrau is the author of books of surreal, funny, intensely short stories, including A Man Jumps Out of An Airplane, Wearing Dad’s Head, Haunted Traveller, and The Sadness of Sex, a B&N “Discover Great New Writers” pick, in whose film version he starred.

Barry is the only American author who’s published short fiction on Japanese cellphones (keitai sosetsu) His work has a fine following in Japan.

As performer, he and his stories have appeared on MTV’s “Unplugged: Spoken Word” and NPR’s “Selected Shorts” and “All Things Considered,” among others. He won a Drama-Logue Award for “Wearing Dad’s Head: The Live Version” and was invited to Sundance Theater Lab to workshop Haunted Traveller. He is proud of starring in Anthrax’s heavymetal music video, “Black Lodge”.

Born in South Africa, he lives in New York and Istanbul. And travels a lot.